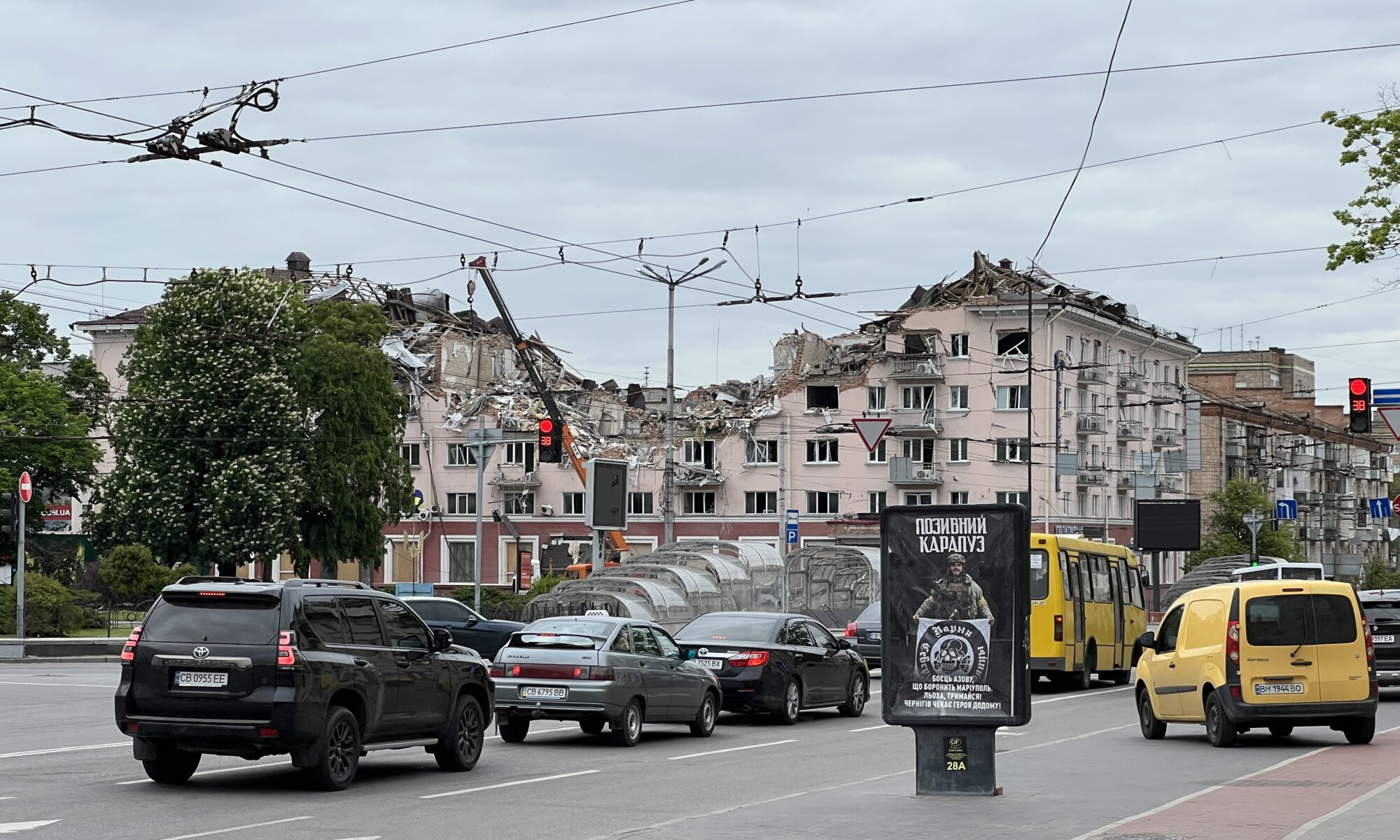 The blaring air raid siren startles me awake. I’ve never heard one before, and it has its intended effect. As I lay in bed, terror grips me.

It’s not the fear of death that’s bothering me; it’s the fear of living. What if a missile strikes my building, and I’m trapped in the rubble? Could there be anything worse than being injured, thirsty, hungry, and entombed in concrete until my body gives out?

My mind teleports me back to one of my earliest memories. I’m four years old, watching the news of emergency workers desperately trying to save a man trapped under a collapsed bridge after the Loma Prieta earthquake. After 90 hours, the man is finally rescued but later dies in the hospital.

My mind fast-forwards four years to 4:30 am on January 17th, 1994, when my whole world turned upside down during the Northridge earthquake. As I listen to all of my family’s belongings smash to the floor in seconds, I’m sure I’ll be trapped under the remains of our house. I sleep in the hallway—which my parents tell me is the sturdiest part of our home—until we move away from Los Angeles six months later.

I return to my body in Ukraine, and my frightened mind begins to problem solve, thinking of what I would do if my worst fears came true. When you’re in a warzone, you have to acknowledge that this is a possibility.

Thoughts and solutions fly through my half-awake brain at lightning speed. I quickly settle on the idea that I could try to find a way to kill myself under the rubble. Perhaps I could carry a cyanide pill, but where do people find cyanide? I’ve heard of soldiers and spies carrying poison for this purpose, and it makes sense for the first time in my life. Sometimes it’s better to choose your way out.

Other thoughts push to the forefront. For the first time, I wonder if I made a mistake by agreeing to come to Ukraine. Perhaps I have finally bitten off too much.

I ponder my situation in a state of anxiety until one last thought settles over me. This situation doesn’t call for cyanide but courage. Perhaps there is no more meaningful test I can go through than to have to face what I fear the most.

Even in Ukraine, I know I’m unlikely to have to face my ultimate fear head-on. Instead, I focus on facing it in small, almost imperceptible ways. Maybe all the courage I need is to relax and sleep well instead of lying awake and worrying. Perhaps it’s courageous enough to take a deep breath when the air raid siren goes off and trust that I can handle whatever fate has in store. And possibly all the courage I need to muster is to walk forward instead of running home.

On nights like these, my courage is found in the tiniest of actions.

Want to get notified when I publish a new article?